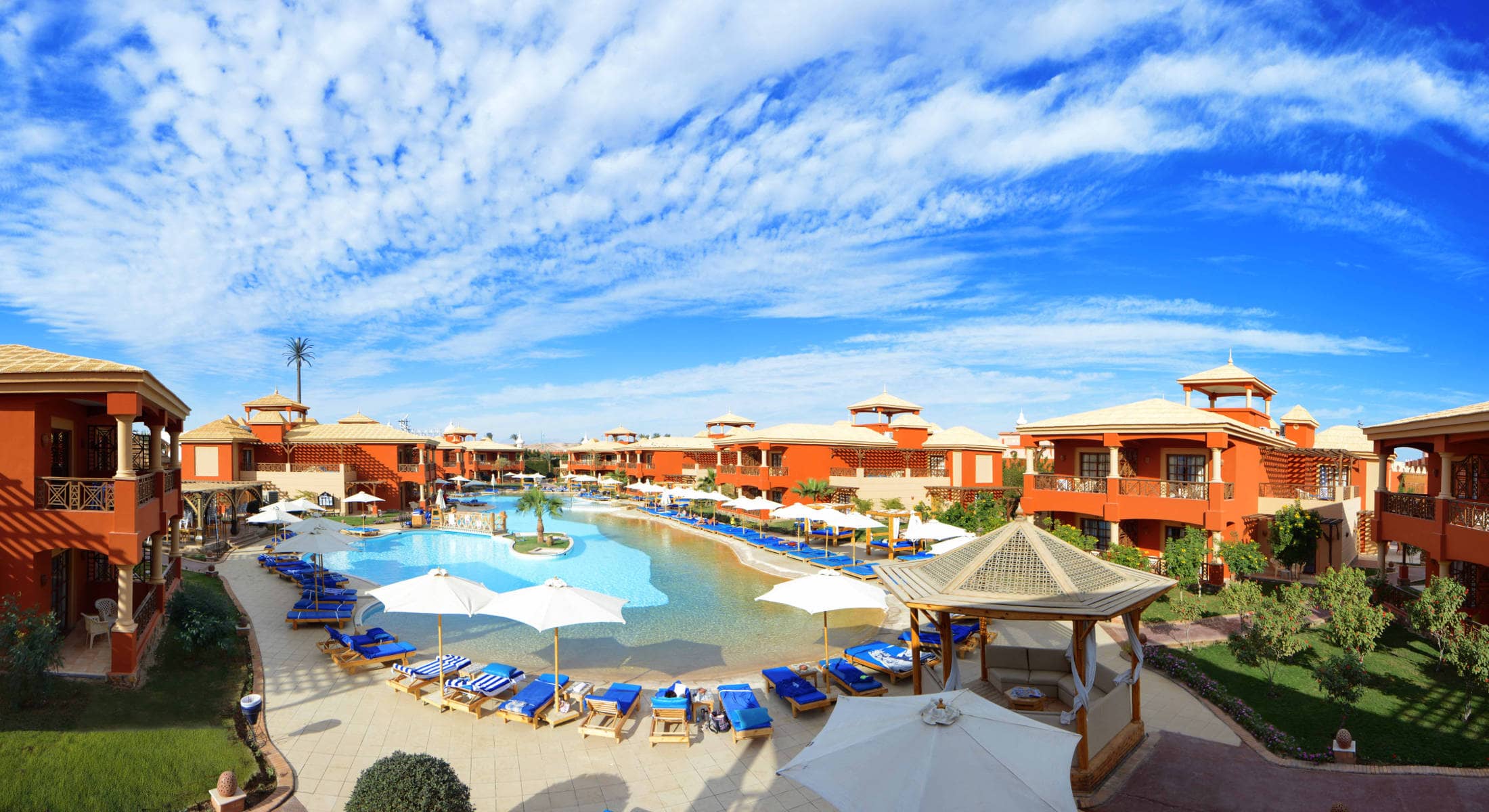 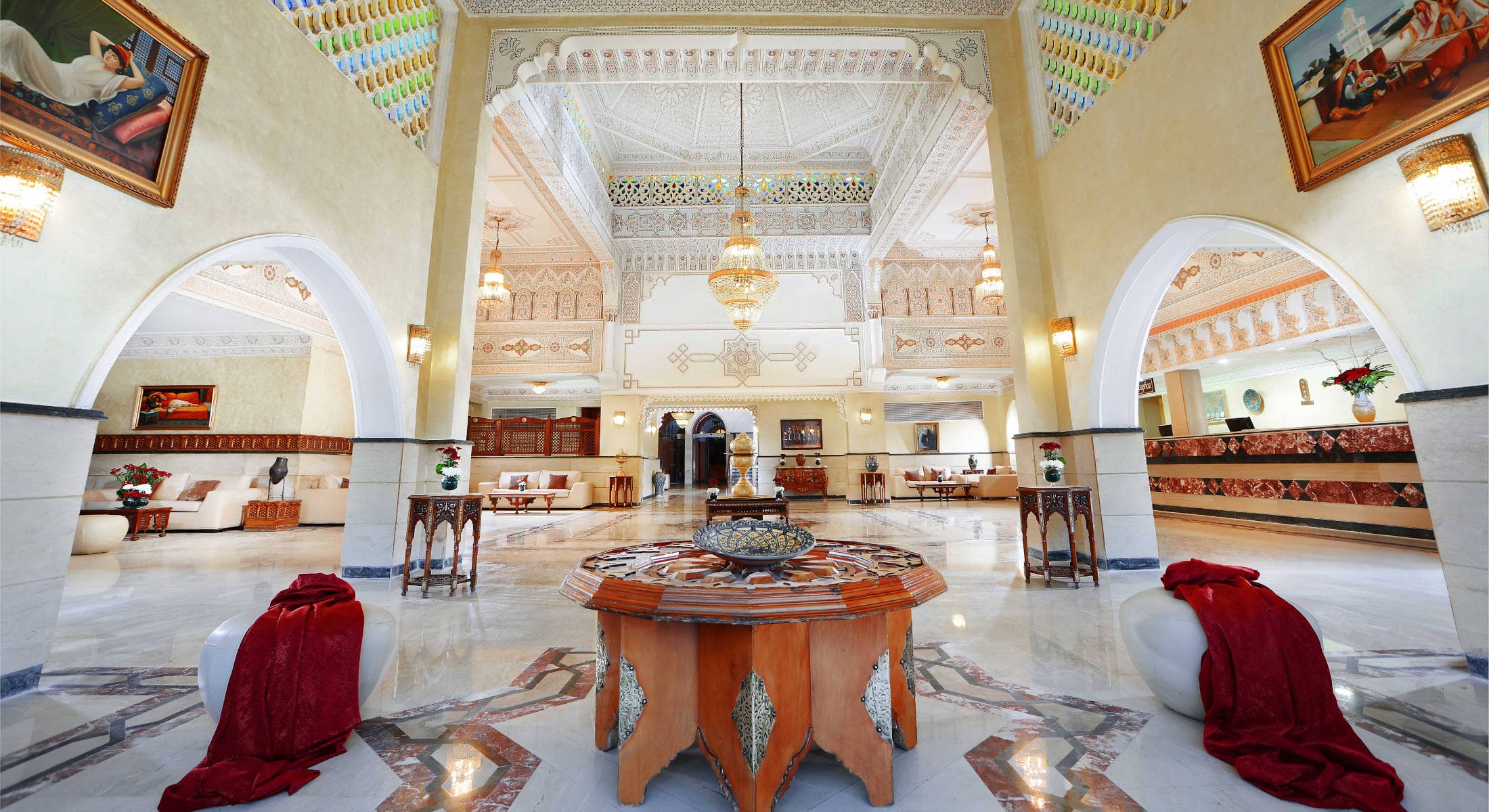 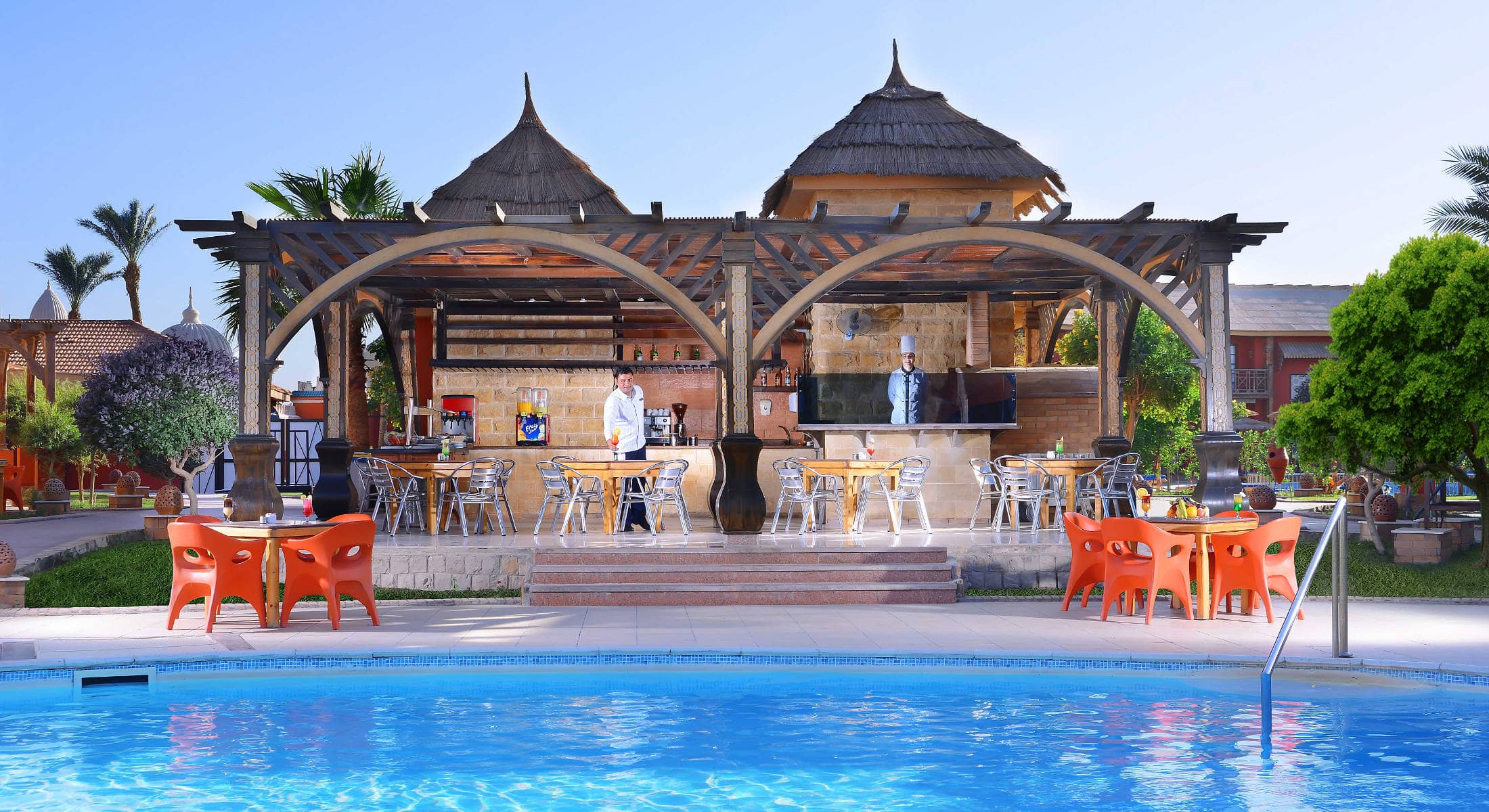 The Ancient Egyptian history Museum covers a continuous period of over four thousand years of Egypt’s historic sites which are among the world’s greatest tourist attractions. The splendors of the ancient Egyptian civilization have been a source of inspiration down through the ages. Since the Greek historian Herodotus first wrote about his travels through Egypt in the fifth century B.C., people have speculated about how the Egyptians built their massive monuments and marveled at the beauty of their art and architecture. The idea for this museum came alive because of the feeling that Hurghada, along with all its other attractions, needed to display the heritage of ancient Egypt. In the display there are 140 pieces representing masterpieces of ancient Egyptian art. The Egyptians did not create art for art’s sake. From the greatest temples and pyramids to the smallest piece of jewelry, what we now view as art, was to the Egyptian first of all functional and only secondarily beautiful. The presented masterpieces offer the museum’s visitor a glimpse into the genius of ancient Egyptian civilization and may perhaps inspire them to visit other museums and archaeological sites.